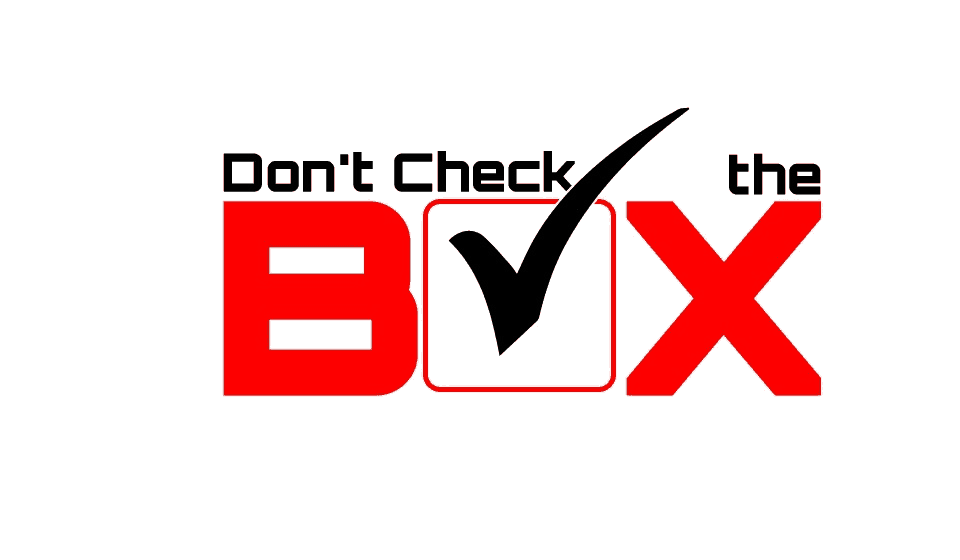 "A genuine leader is not a searcher for consensus but a molder of consensus." Meet The Disruptors: Nicole Draffen On The Three Things You Need To Shake Up Your Industry

Speak your truth. I erased so much and wrote and rewrote my book based on a fear of what other people would think. When I finally stopped concentrating on other people’s reactions, and just wrote, I was able to really begin my story. Read more.

The Race for a De-Hyphenated America

In her book “Hyphened-Nation: Don’t Check The Box,” author and thought leader Nicole Draffen asserts that “America is the only country that hyphenates their citizens by ethnicity before nationality.” This view highlights the sentiments of former U.S. President Theodore Roosevelt who once remarked that a “hyphenated American is not an American at all.” Read more.

HYPHENED-NATION – POISED TO ADVANCE THE END OF AN HYPHENATED AMERICA

The days of ethnic minorities being labeled as an Latino-American, African-American or Asian-American may soon come to an end following the launch of the social movement, Hyphened-Nation…Read more.

Books: Nicole Draffen delivers a dash of truth to your summer reading list

Last year, author and activist Nicole Draffen penned the book Hyphened-Nation as a call to action to make all Americans rethink the use of the hyphen when describing themselves and people of different backgrounds. She thinks of it as ‘ethnic labeling’ (Latino-American, African-American, Asian-American, Jewish-American and so on). To get her point across, she partnered her book with the Don’t Check the Box movement, detailed on her website, to close the gap on this ‘hyphened separation’ and citizen classification.  Read more.

Many people are surprised to learn that America is the only country that hyphenates their citizens by ethnicity before nationality. In the opinion of author and activist Nicole Draffen… Read more.

In the United States, the term hyphenated American refers to the use of a hyphen (in some styles of writing) between the name of an ethnicity and the word “American” in compound nouns, e.g., as in “Irish-American“. It was an epithet used from 1890 to 1920 to disparage Americans who were of foreign birth or origin, and who displayed an allegiance to a foreign country through the use of the hyphen. It was most commonly directed at German Americans or Irish Americans (Catholics) who called for U.S. neutrality in World War I. Read more.

Hyphened-Nation – Poised to Advance the End of an Hyphenated America

Members of Hyphened-Nations are encouraged not to check the box on applications that ask for their ethnicity, wear a unique wristband and contact their state representative to support the efforts to end ethnic minorities from being miscategorized as Hyphenated Americans. Read more. 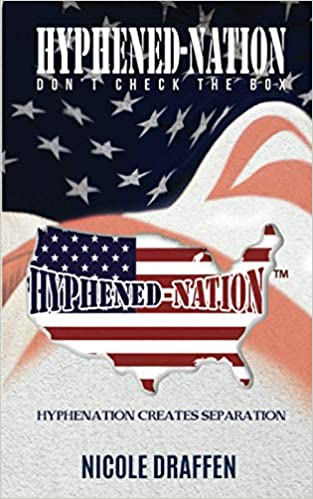